Accueil > Diary > Sabine Devieilhe: a diva for our 10th birthday! 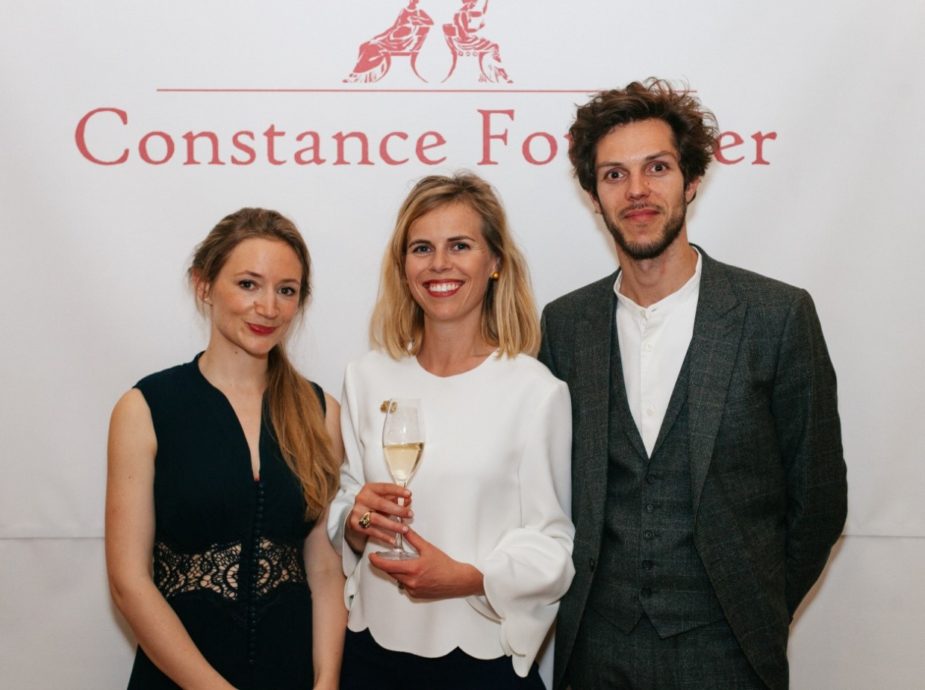 Sabine Devieilhe: a diva for our 10th birthday!

She made us vibrate and move us almost to tears during the 10th anniversary of our Couture House! And for good reason, his voice is both crystal clear and powerful.

The greatest connoisseurs in the operatic field have not been mistaken and his career path is impressive because of his dazzling and acme!
First Prize at the Paris Conservatory in 2011, @sabinedevieille immediately began a close collaboration with ensembles such as PYGMALION conducted by Raphaël Pichon, with whom she performed in a vast repertoire from early to contemporary music, while L’ORCHESTRE DE PARIS gave her access to other stages.

From 2012, everything accelerated and the 20th Victories of Classical Music crowned her with a Lyrical Artist Revelation, while the OPERA NATIONAL DE LYON offered her her first Queen of the Night and Erato/Warner Classics signed her exclusively! In February 2015, she became Lyric Artist of the Year at the 22nd Victoires de la Musique, at just 29 years old, and has since published an opus dedicated to Mozart with the ENSEMBLE PYGMALION “Une Académie pour les Sœurs Weber” followed by a tour in France and Asia. Also for Erato, she has just engraved “Le Feu, La Princesse et le Rossignol” with the ORCHESTRE PHILHARMONIQUE DE RADIO-FRANCE.

What a luxury that such a diva performs an ultra-private recital composed of songs on the theme of love at our reception! His music and our sewing have many common points: the work of the body, the requirement, the patience, the perfectionism, and all this out of passion, for the unlimited taste for beauty.